In this article, we shall be giving quick descriptions of the various landmarks within the city of Minneapolis, Minnesota. It shall be alphabetical in order.

The C.A. Smith Lumber Historic District represents the late stage of the Minneapolis lumber industry (c. 1890-1921), the city’s short-lived but robust “post-lumber” industry (c. 1921-1939), and 19th and 20th-century manufacturing in the Camden neighborhood. The C.A. Smith Lumber Company, the Compo-Board Company, and other industrial sites in Camden were a significant economic force in encouraging the development of North Minneapolis by attracting works to the area and encouraging the subdivision of land and development of homes for workers.

The Church of the Incarnation Historic District at 3800, 3801, and 3817 Pleasant Avenue South is historically significant for its association with master architects Emmanuel Louis Masqueray, George Bertrand and Arthur Chamberlin, and Ellerbe and Company, as well as its association with master builder Horace Newell Leighton. The district’s buildings are also significant for their embodiment of the distinctive characteristics of several architectural styles; namely, Colonial Revival (the Incarnation rectory); Italian Renaissance and Romanesque Revival (the Church of the Incarnation); and Art Deco, Art Moderne, and International style (Moynihan Hall).

The earliest development in the Dinkytown area related to its position on a rail corridor between the downtowns of Minneapolis and Saint Paul. Its strategic location allowed it to develop as a commercial center linked to the area’s commerce and industry.

Dinkytown has a long-standing connection to the development of the University of Minnesota. Early property ownership records also showed that many local residences were home to professors and other University employees. Additionally, many early businesses catered to University-area needs such as lodging, restaurants, and school supplies (including printing and book-binding), in addition to typical daily needs seen in many commercial areas. This close relationship continues today, with much of the housing and commercial in this area catering to the University students, faculty, staff, and visitors.

Dinkytown also plays an important part in the history of streetcar development in Minneapolis. It was the terminus of very first horse car line route established from Downtown Minneapolis to the surrounding community. In 1875, the Minneapolis Street Railway constructed the line along Central Ave NE and 4th St SE, terminating at the intersection of 4th St SE and 15th Ave SE. The line was soon extended northward along 15th Ave SE towards Como Ave SE, along with other system expansions. This line was eventually converted to an electric streetcar. Over the years, pieces of the streetcar network were assembled (and operators consolidated), and this link became part of a larger streetcar system.

The Golden Valley Road Apartments Historic District consists of seven ornate apartment buildings located along Golden Valley Road between Sheridan Avenue North and Vincent Avenue North, around the former terminus of the Broadway Avenue streetcar line. All seven buildings were designed by master architect Perry Crosier between 1927 and 1929 and exhibit elements of the Spanish Colonial Revival and Tudor Revival styles. The district is discontiguous, with the seven parcels spread out over three short blocks, and includes no non-contributing properties. 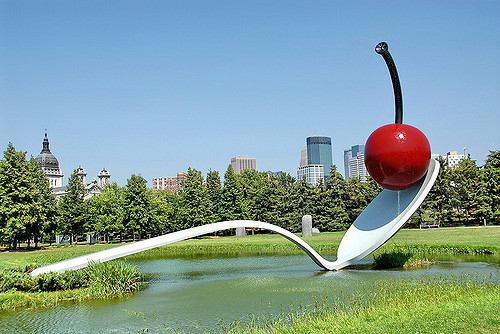 The Harmon Place Historic District was the heart of the Minneapolis automotive district for over fifty years. The buildings along Harmon Place and Hennepin Avenue include many of the city’s best remaining examples of a vital industry that engaged thousands of entrepreneurs, workers, and customers. The automotive buildings reflect the roller-coaster progress of the early automotive industry and the twentieth-century economy as both evolved on the edge of downtown Minneapolis. 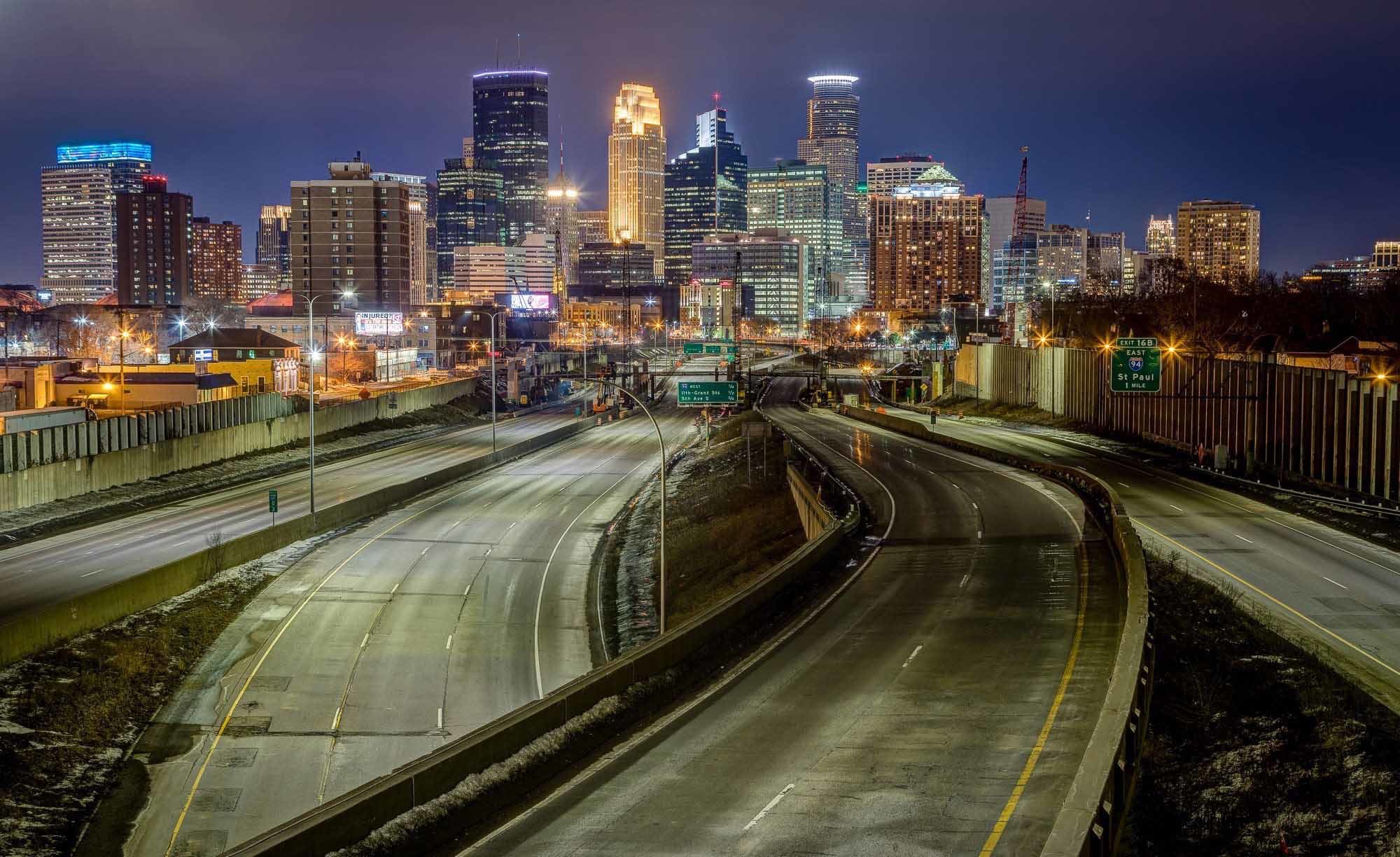 The Healy Block Historic District represents one of the finest surviving collections of Queen Anne architecture in Minneapolis. Between 1886 and 1898, Theron Potter “T.P.” Healy constructed the majority of the Queen Anne-style homes in the area south of downtown Minneapolis. The district is bordered by 31st and 32nd streets on the north and south, and second and third avenues on the east and west. Healy was the only Minneapolis builder to concentrate most of his work on the Queen Anne style, which earned him the reputation as the “Master Builder” of Queen Anne in the Twin Cities.

Within the Lowry Hill East neighborhood, there is a remarkable and eclectic collection of turn of the 19th and 20th-century residences along the 2300 and 2400 blocks of Aldrich, Bryant and Colfax Avenues South. This neighborhood was developed as a typical example of the “streetcar suburb” where urban development followed the expansion of public transit service. Houses within the district feature wood balloon-frame construction and the majority retain original horizontal siding and fenestration patterns, consisting of double-hung sashes and fixed windows. House heights generally range from two to two-and-one-half stories and were constructed primarily in the Colonial Revival or Queen Anne architectural styles. The Arts & Crafts and Prairie architectural styles are also represented. The streetscapes of the Lowry Hill East Residential Historic District are created by the interplay of high-pitched rooflines, open balustrade front porches, and bay windows set alongside tree-lined boulevards.

The collection of residences in this district developed due to the collaboration of talented local architects, builder-contractors, and the new middle and upper classes. Architects of the neighborhood included Downs & Eads, Warren B. Dunnell, William Kenyon, Long, Lamoreaux & Long, Edward Stebbins, and William Channing Whitney. Theron P. Healy and Henry Ingham were among the neighborhood’s builders. As a whole, these intact resources possess physical characteristics that form a concentration of residential buildings with continuity of design and visual appearance through the use of similar setbacks, proportion, scale, material, and use of ornamentation.

The Milwaukee Avenue Historic District is a contiguous two-block development of 19th-century homes constructed for working-class families. Stretching from Franklin Avenue on the north to 24th Street on the south, Milwaukee Avenue bisects 22nd and 23rd avenues and was initially labeled 22½ Avenue. Originally platted as an alley, real estate agent William Ragan developed it as a street for speculative purposes in 1883. This intent is reflected in the lot sizes, which are small in depth and width. Building clusters of modest homes on small narrow lots was a method often employed for housing lower class residents in the industrial period. Milwaukee Avenue is the earliest “planned workers’ community” in Minneapolis.