The New Year’s storms have brought a lurid, unmissable reminder to UK beaches, with thousands of bright pink detergent bottles being churned up by the sea. As waves of highly-visible plastic trash hit British beaches, it’s a timely reminder of a much bigger problem: we are turning our oceans into plastic soup. It’s been estimated recently that about EIGHT MILLION TONNES of plastic ends up in the ocean each year.

Plastic can be amazing. But when it’s reduced to disposable, throwaway items, there’s a big problem – there simply is no ‘away’ to throw it to. And plastic hangs around for a very, very long time. A lot of plastic rubbish finds its way into the ocean. Most of that you will never see, as it’s broken down into tiny particles. But these ‘microplastics’ have been finding their way into ocean food chains for a long time, and now they are starting to turn up in the fish you eat, and in the sea salt you sprinkle on your chips. Bigger bits of plastic meanwhile are eaten by seabirds, fish, turtles and whales, which die with stomachs full of plastic, assuming they’ve not been unlucky enough to get ensnared and killed by plastic before then.

There are some massive solutions needed, but the most important one is obviously for less plastic to be thrown away in the first place.  And that’s something we can all help with. Every bit of plastic not used, not thrown away, or not left lying around is a good thing. The simple idea here is ‘Reduce, Reuse, Recycle’ – in that order. Sure we’ve heard it hundreds of times, but it’s never more true than it is with plastics.

But since it’s the season for New Year Resolutions, here’s a quick list of 5 things you can do to help make the problem of plastic less drastic. 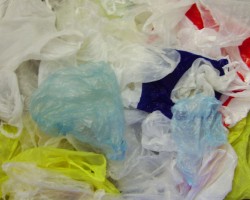 1. SAY NO TO SINGLE USE PLASTICS

Take your own shopping bag with you. Use a reusable drinks bottle or hot drinks mug. Pass on plastic cutlery or unnecessary straws. Avoid overpackaging. 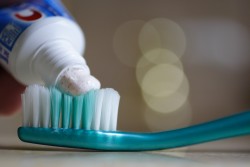 It’s pretty unbelievable, but the same plastic used to make carrier bags is found as tiny ‘microbeads’ in cosmetics. This ends up down the drain, and in the ocean. It’s madness, and corporates and governments at last seem to be waking up to that – but check before you buy! 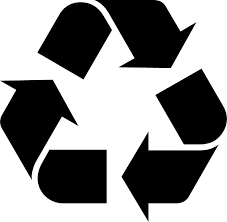 I’m not going to tell you not to litter, because that’s obvious – right? But if you do use plastic a) buy stuff that’s already recycled, and b) recycle it afterwards. If your local area doesn’t have recycling facilities – then do feel free to go kick up a stink about it. 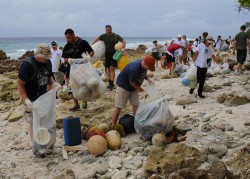 The fresh air is good for you. And every bit of plastic removed from the beach is a good thing, and might mean one less dead seabird or turtle too. You can find out more here, or just do your own plastic pick up, even if you only have a couple of minutes. 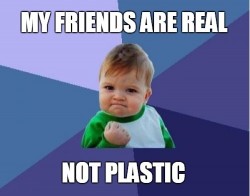 5. CONVINCE A FRIEND OR FAMILY MEMBER TO DO ALL OF THIS TOO

There’s a good chance you’re already doing this stuff. But don’t stop there. Less plastic and less waste is good news for all of us, and the planet, so spread the word!

Other posts by Willie Mackenzie

Our oceans are massive and unlike most places on land, they don’t really have borders. Animals, water (and sadly now plastic) all move freely across our global oceans. Because of this, some people have asked if ocean sanctuaries are an effective way of protecting our… Read More

Why commercial whaling should just be found in history books

Whales are amazing. Yet today they face a growing number of threats from us humans, from plastic pollution to climate change – so the one thing we really don’t need to be doing is killing them for profit. Commercial whaling was stopped by… Read More

The Scottish Government has just announced it will block controversial proposals for a new industry into Scotland’s coastal waters – mechanical kelp dredging. But why do we care about kelp anyway? Kelp is the biggest and most abundant seaweed around our coasts. It’s found in cold seas around the world,… Read More