Boris PM – Will he lie in front of the bulldozers or drive them? 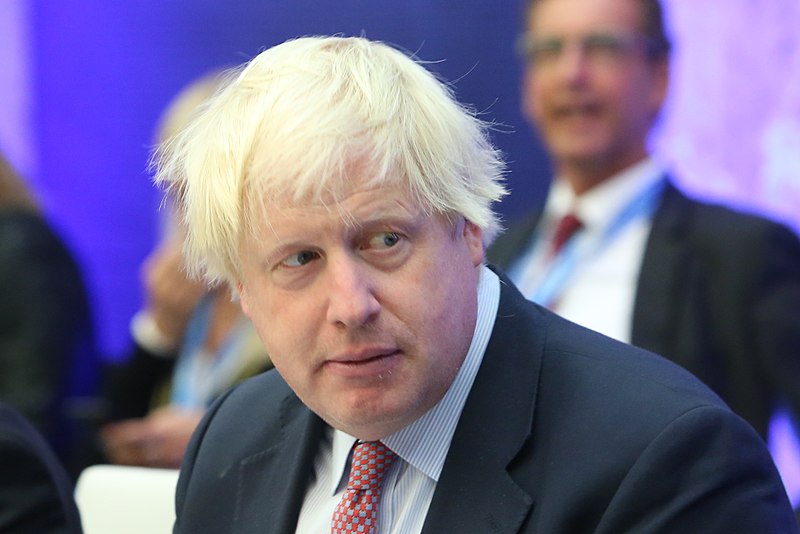 “Boris Johnson will step into No10 as multiple temperature records are being broken in the UK and around the world. The challenge of the climate and nature emergencies is staring us all in the face – the question is whether the new Prime Minister is ready to rise to it. Johnson’s record includes many encouraging statements, which could give hope to people concerned about the state of our planet, as well as many discouraging statements that could make the same people despair. Will he try to please the dwindling band on the Tory backbenches who aren’t interested in taking much action, or the majority of the British public who want to see faster change and stricter standards to protect our climate, food, air and water? Will he be lying in front of the bulldozers, or driving them?”