You probably know that climate change is melting Arctic ice with astonishing speed. While some hear a warning bell, others see a business opportunity and as the ice disappears, oil companies and fishing fleets are moving further north than ever before, keen to exploit the unexplored ocean opening up at the top of the world.

You probably also know how wrong it is to take advantage of melting ice to drill for more of the stuff that caused the problem in the first place. But did you know that industrial fishing presents its own set of risks?

Here are some of the lesser-known ways destructive fishing fleets threaten the Arctic Ocean:

Bottom trawlers are a kind of heavy fishing gear that gets dragged along the seabed, smashing up creatures like sea pens, soft corals and basket stars. Greenpeace has documented an increasing number of bottom trawlers in the sensitive waters around Svalbard in the Norwegian Arctic. When bottom trawling happens in a pristine and largely undiscovered ecosystem, the consequences can be deadly: unknown species could be lost forever, with only a trail of destruction left behind. 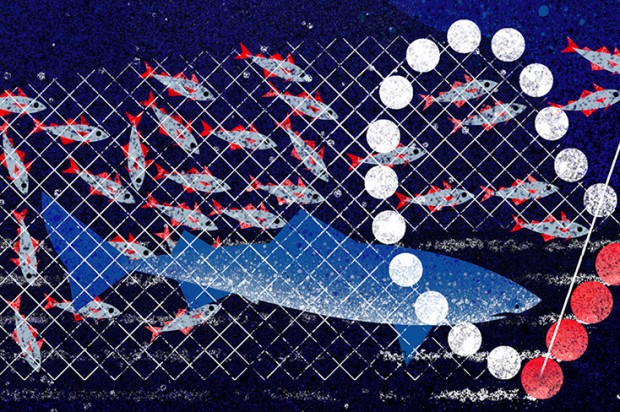 Many Arctic fish live near the seabed, so when bottom trawlers hunt for cod or haddock, they scoop up everything in their path, including other species that are then needlessly caught and killed. One example is the mysterious Greenland shark, a slow and mostly blind creature that grows only a centimeter a year. Currently classified as ‘near threatened’, this unique animal must not be lost as a side effect of industrial fishing. 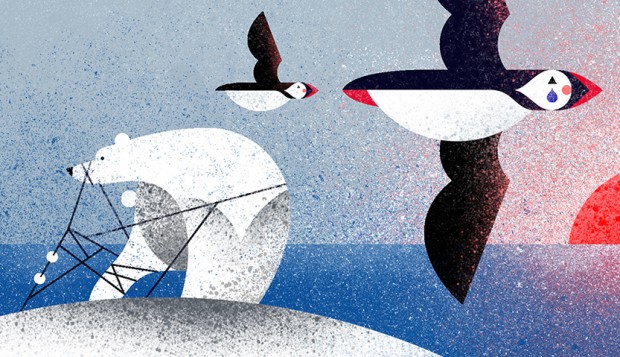 Fishing vessels throw a lot of debris into the oceans, especially plastic. When they can’t be used anymore old nets, lines and traps are dumped overboard with untold impacts on marine life. In the summer of 2014, there were two incidents of polar bears becoming entangled in plastic fishing gear on the coast of Svalbard. Luckily they were freed, but tens of thousands of nets are thought to have been discarded in these fragile waters in the last few years. 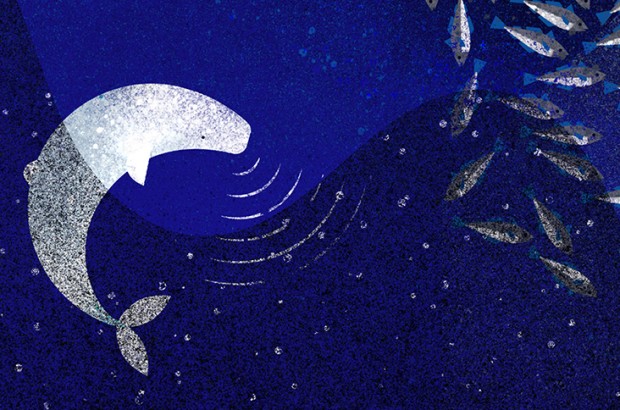 More industrial fishing means more underwater noise. The noise of fishing vessels amplified underwater can deeply affect marine mammals. Species like narwhals and beluga whales use sound to communicate and sense the world around them – to find food, or sound the alarm. But noise pollution can disrupt their normal behaviour, and force them to flee to quieter areas. What’s more, chronic noise pollution can make it difficult for these near threatened mammals to breed. 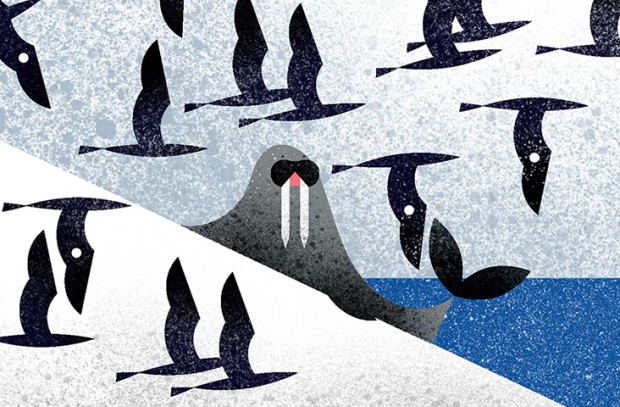 We know the web of life is interconnected, but not much research has been done into how land and water ecosystems affect each other in the Arctic. What we do know, however, is that they are very interdependent. To cite just one example, bottom trawling crushes the soft species on the seabed like clams and worms. That means there’s less food available for walruses, which eat those clams. At the same time, walruses are already suffering the loss of sea ice that causes them to crowd on land, risking deadly stampedes. Adding the impact of industrial fishing into the already stressed Arctic ecosystem could be devastating.

You can act now. Tell the Norwegian government to protect the pristine Arctic ecosystemaround Svalbard from destructive fishing.

Other posts by Emily Buchanan

Announcing the winners of the Antarctic 360° drawing competition!

On a baking hot weekend in July, we built a giant geodome in the middle of Cambridge and projected the icy cold Antarctic Ocean onto the ceiling. Antarctic 360° was a huge success and thousands of you came to see us, enduring the… Read More

Print your own Valentine’s Day card

Click on your favourite card to download your own printable version. Each card contains a Happy Valentine’s Day message and a cute animal fact. How to print: Make sure to print two-sided and select ‘print on short edge’ or ‘short-edge binding’. All cards are size A5. If you… Read More

In pictures: penguins rise up across the UK to call for Antarctic protection

On Saturday January 20th, penguins rose up in their thousands, taking on town centres and tourist hot spots all around the world. Here in the UK, volunteers were undeterred by the January drizzle, donning tuxedos, onesies and paper penguin masks to raise awareness about the plight of the… Read More